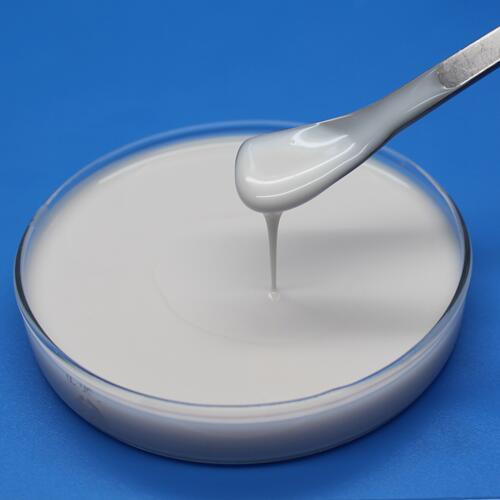 Wax-based additives and wax emulsions are commonly employed to manage surface characteristics and improve the final performance of coatings and inks. You’ll be able to make the most of these performance additions if you have a thorough understanding of waxes and how they work. Your results will be determined by the produced quality of the emulsion or dispersion, even if you carefully select the suitable wax surface modification.

Wax Emulsions are a type of wax emulsion

Wax emulsions and dispersions are water-based additives made up of small, stabilised wax particles that are uniformly distributed. Because they are in liquid form, they may be easily mixed into coatings and ink compositions.

Wax emulsions typically have a particle size of less than 1m, resulting in a minimal effect on coating gloss.

Wax dispersions (water or solvent-based) typically have a particle size of > 1-2m.

Factors to Think About When Making Wax Emulsions

Wax emulsions have a long history and are now widely employed in a variety of aqueous compositions. Simple mixing is all that is required to incorporate these ready-to-use wax emulsions into a solution.

The following wax qualities have the biggest influence on formulation performance:

When curing is required, it is critical that the wax melts at a lower temperature than the curing temperature. As a result, the wax can:

The Coating Thickness Layer: It is critical to have the highest dried wax density at the dried film surface in order to maximise the wax effects.

The Wax Emulsion’s pH should be within one unit of the system to which it’s being added. The pH of the emulsion can normally be adjusted with acetic acid or aqueous ammonia if necessary.

The kind of surfactant used can have an impact on the compatibility of the other ingredients as well as the overall stability of the formulation. Stability is improved by matching the emulsion charge to the coating charge.

The Order in Which Components Are Added: The order in which components are added in water-based formulations can be a crucial aspect in ensuring stability. By adding the wax emulsion last, agglomeration can be avoided and overall stability improved. The shock can also be reduced by diluting the emulsion with soft or demineralized water before inclusion. Waxes and their Regulatory Aspects: Both the wax and other integrated additives (emulsifiers, antifoams, biocides, etc.) must be in accordance with applicable statutes and regulations if the emulsion is intended for food contact use (in a coating or in a package).

Waxes are common additions that alter the surface free energy of any coating, hence influencing its surface qualities. This has ramifications for the properties listed below. They’re all important qualities in paint, coatings, and ink applications. Wax Emulsion Selangor are frequently classed as Surface Conditioners or Modifier Additives as a result.

When a newly painted window frame happens to be closed too soon, this is a well-known example of a blocking problem. It can be difficult for opening the window again at times. The following are some of the factors that influence blocking:

Wax’s Effect on Slip and Mobility

The capacity of two surfaces to glide over each other without producing mechanical damage is referred to as slip characteristics (or lubricity). The slip additive must concentrate to the surface during and immediately after application and curing in order to have good slip qualities.